From one island to another 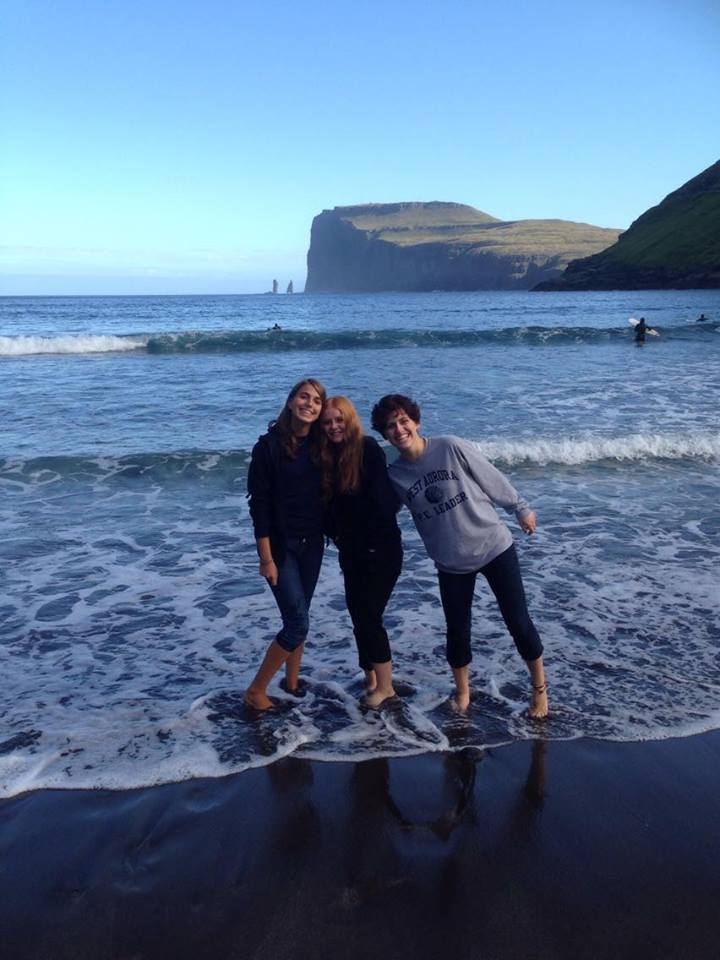 I am spending the school year 2016/2017 in the Faroe islands and it has been already more than three months since I arrived, I know, time flies.

Since I come from the southern region of Italy (Sicily), the “impact” with the weather was hard at the beginning for me, but now that the sun has been shining, the rain has been falling, the wind has been blowing, the rainbow has appeared (many times), the first snow flakes have been dropping, and the landscape has turned from green into yellow and again into white, I can say that I am getting used to the “four seasons in a day weather”.

When I discovered I had been sent to the Faroes instead of Denmark, I had to google it because even though I knew that by choosing Denmark there was also the remote possibility of going either to the Faroe islands or Greenland, I had never taken it seriously.

And now I am here, glad to be one of the three lucky AFSers chosen for staying in the country where you gotta take your shoes off when you enter a house.

So small so beautiful.

I have to admit that I was expecting a more boring life style, according to the information I had found on the internet: less than fifthy thousands inhabitants, darkness, bloody ocean, a lot of sheep. That was all.

But I was wrong.

Actually Faroese people know how to have fun pretty well, the only thing you need to do is brake the ice with them.

In this three months I learnt not to consider as shiness the Faroese way of approaching strangers.

It is just keeping distance, in order to understand wether to trust you or not, and so starting being more open.

Unfourtunatly, another fact that keeps them away from a foreigner is that many of them are not self-confident about their english at all, while it’s actually very good, compared to mine, and, in general, to the english Italians are able to speak.

In fact, here there is no way the movies are translated into danish, or, even more unlikely to happen, into faroese. That is the main reason why people are taught, implicitly, english since their childhood, by reading the subtitles and matching the meanings of words and phrases to the dialogues they hear in the TV. Cool, isn’t it?

But once they know you enough, they are really realiable people, who would make any effort in order to help you in any trouble you have.

Something I had to face with here in the Faroes? The irony, my archenemy. Faroese people like to joke. The only problem is that when I came, I wasn’t able to catch any of those that were meant to be jokes. It was really hard for me. I know it could sound strange, but I had to think a lot before laughing at a statement: “Is he kidding me or not?”.

Afs is giving me the possibility of learning so much by spending this year in the Faroe Islands, and I am really thankful for this: my hostmum even taught me how to knit (no way I could think of learning to knit in Italy, lazy as I am).

This year is being a challenge for me: who cares if my “lappa” is bad, at least I am trying. 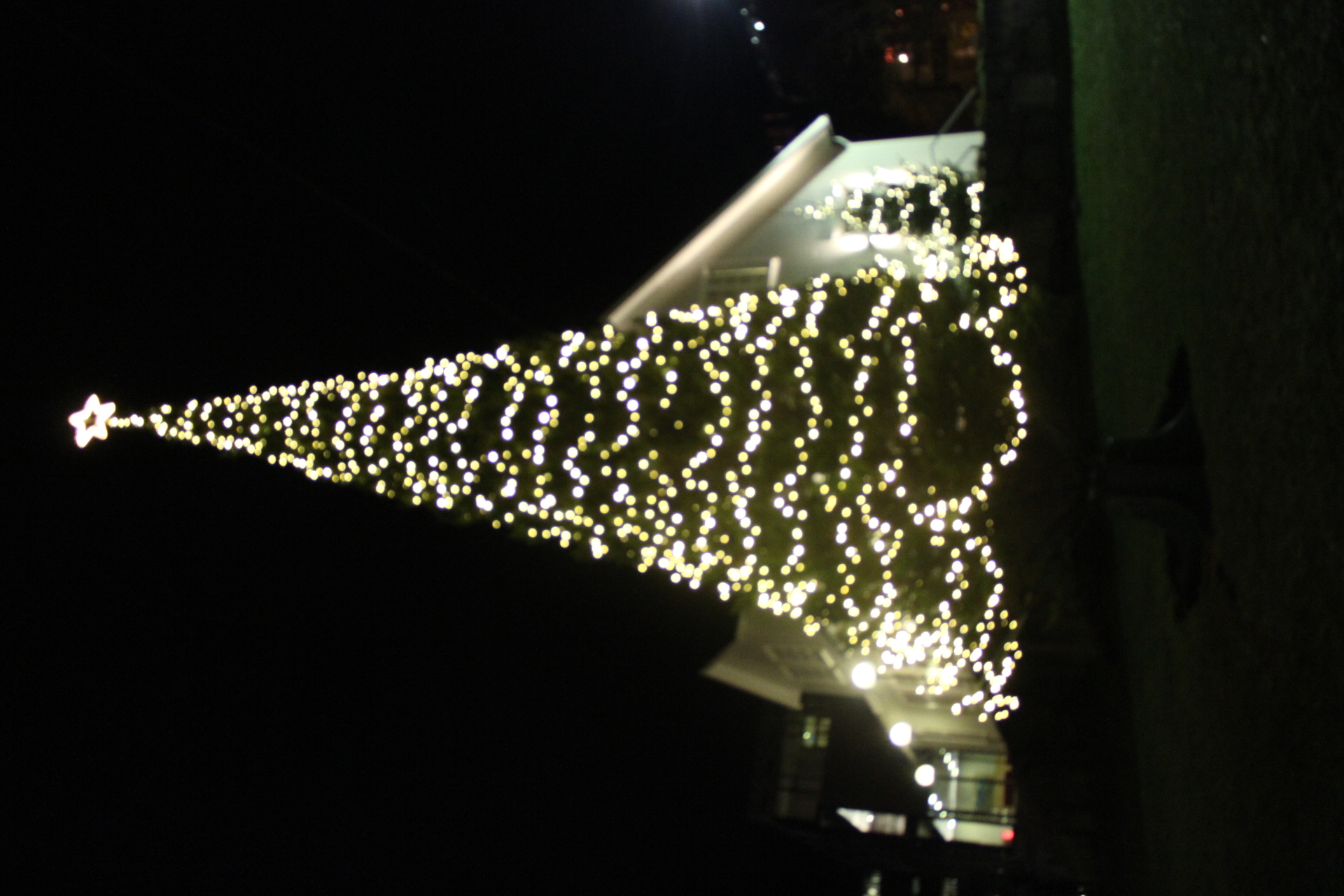 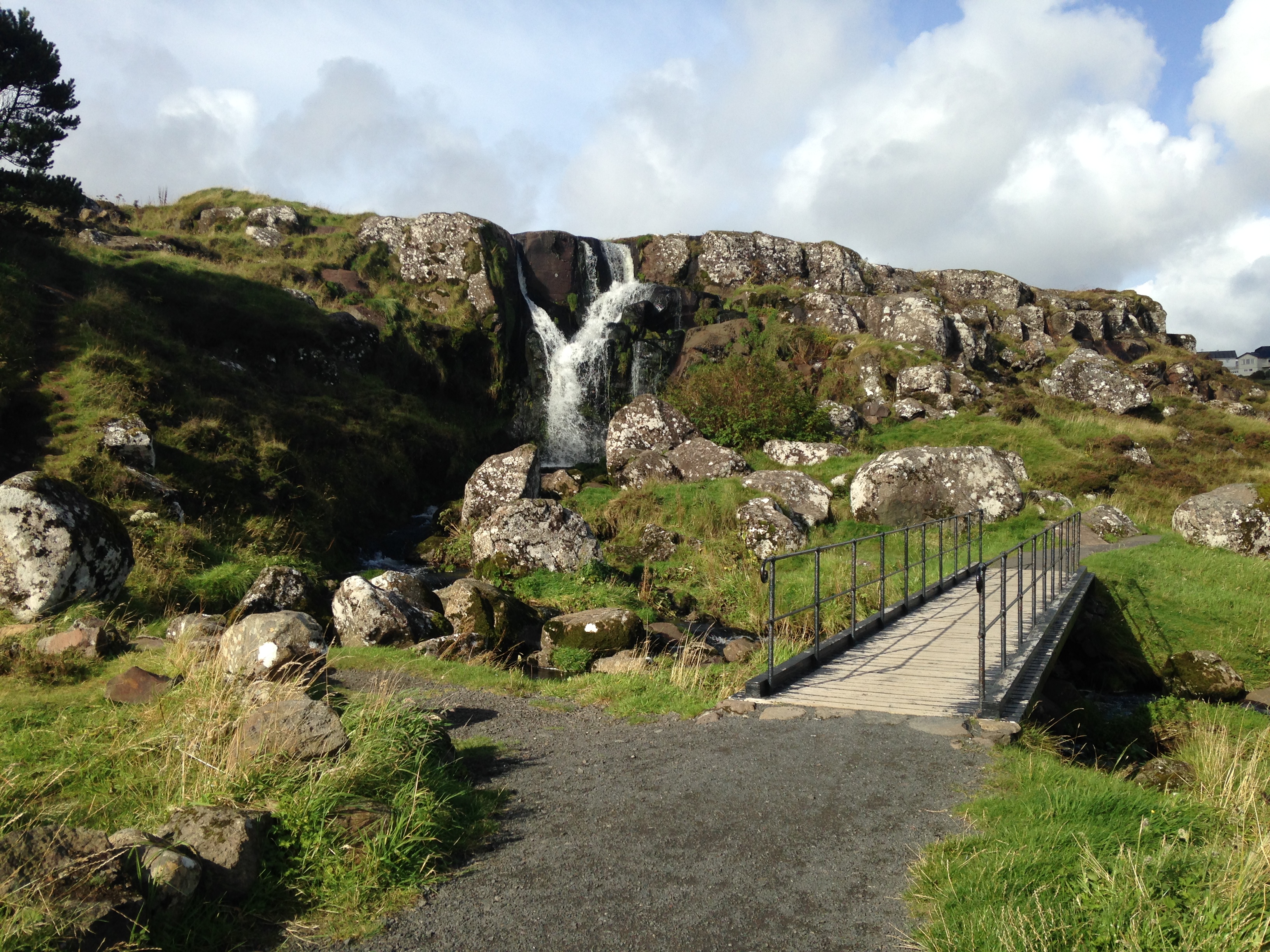 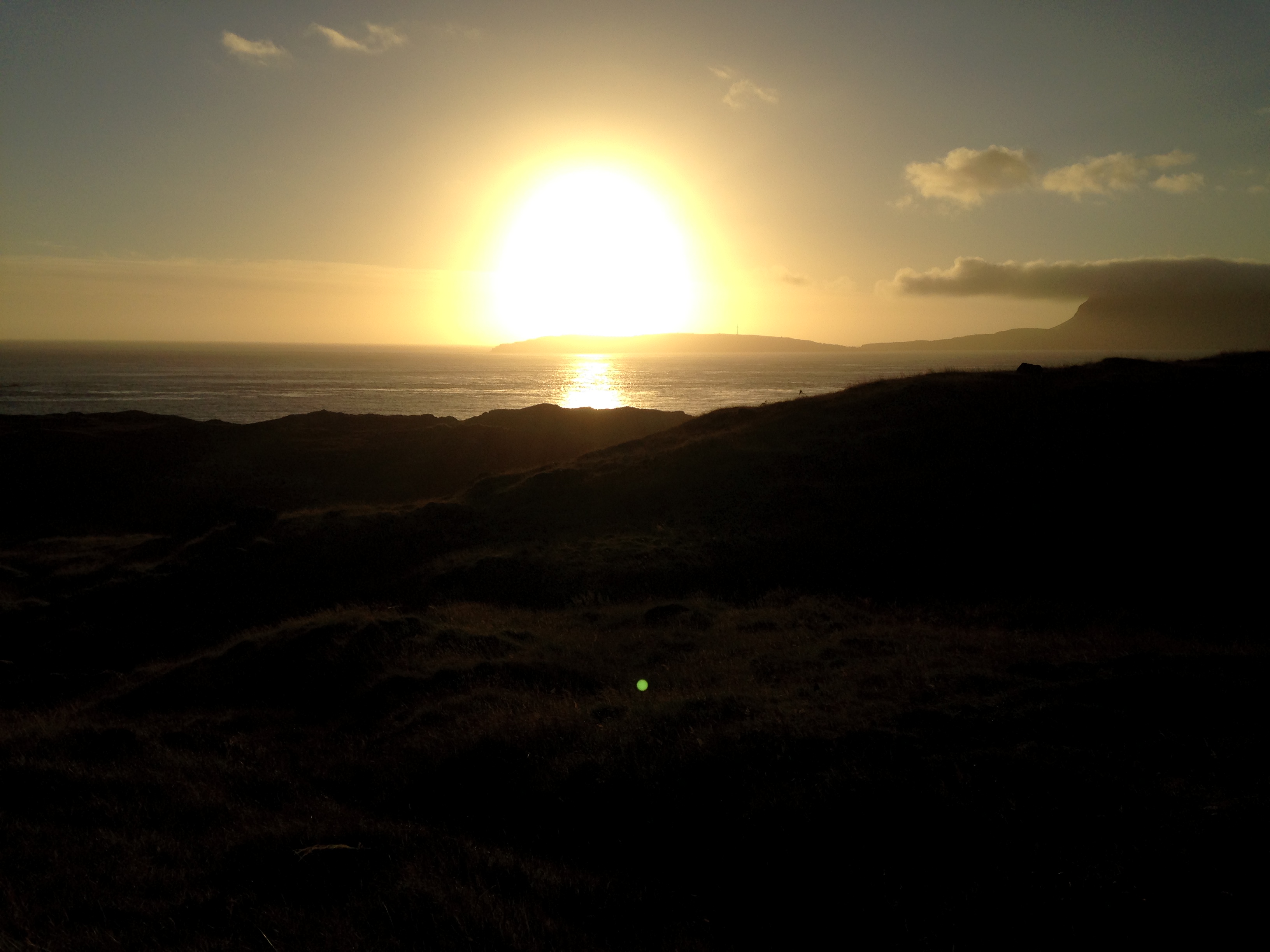